Yesterday I called John Lewis out as a liar.

I have since received tweets from people trying to guilt me into taking it down.

Why you ask? Because it’s the truth.

Not only did he lie, he also tried to discredit Bernie Sanders civil rights participation. That is unacceptable. Senator Sanders has worked his entire life towards equality. He has no scandals and has been steadfast in his convictions. He is reliable. So, when John Lewis dropped his bomb of lies…I was pissed.

How in the world can a black man stand up and flippantly attempt to discredit someone who fought so hard for the rights of his people?

Person after person has reminded me of all the good that John Lewis has done. I don’t need reminding. I know he is a civil rights hero. I know that he has done a lot of good.

Now though, he is doing bad. He is supporting a candidate who will not fight as hard as Bernie will. He is, in my opinion, selling out.

All the good in the world does not negate the bad also done. The bad is still valid. A lie is still a lie.

Let’s all remember that Bernie Sanders was arrested protesting segregation. 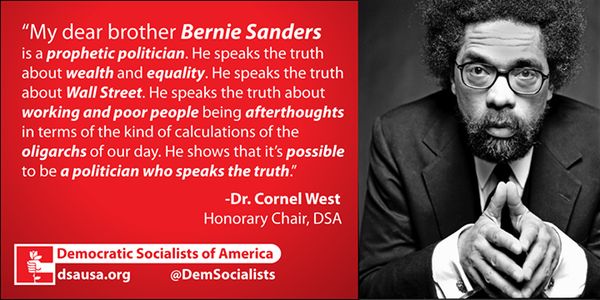 When Bernie Sanders runs the most honest campaign of any modern politician, I think he deserves for people to stand up and call out others who don’t. His ideals will bring this country out of the dark ages we now find ourselves in.

Sound familiar? This is the same message Bernie Sanders has continued to spread.

I will not take down my post. John Lewis lied. If Bernie Sanders can stand up for the truth, so can I.