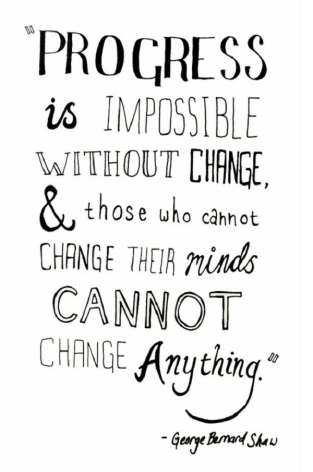 Growing up I’ve often heard those around me lament about their terrible work places. I’ve heard of incredibly unsafe working conditions. I’ve seen unfair wage distribution. I’ve watched as my government passes law after law to protect the corporations over the people.

Perhaps you have heard of these bad policies?

These sounds like they should help the common worker don’t they? Clever really. They name these rules in the most misleading of ways.

Let me tell you a story. A true story.

We all have cars. They break down and we take them to a dealership or a mechanic shop. Do you ever stop to wonder about the people working in those shops? What about when it’s 110 degrees outside? Did you know that it’s most likely 130 degrees or more inside that shop? They have fans, sure. But, no air conditioning. They pour sweat all day long. Their job is physical. Constant movement while you wait in the air conditioned lobby flipping through the magazine selection. I know you console yourself by thinking that they are well paid. I know you look at the thousand dollar bill your paying and you scoff at the high cost. I know you probably think the tech gets a big cut of that.

They don’t. They get paid more than minimum wage sure. But they aren’t getting a very big cut of what you pay. On top of that, every single person in that shop gets a cut off what that tech worked on.

This is why we need real regulations for workers. We need laws that will protect the worker and not the company.

Working conditions should be safe. 130 degrees is not safe.

2 thoughts on “Workers Rights – We Need Them!”